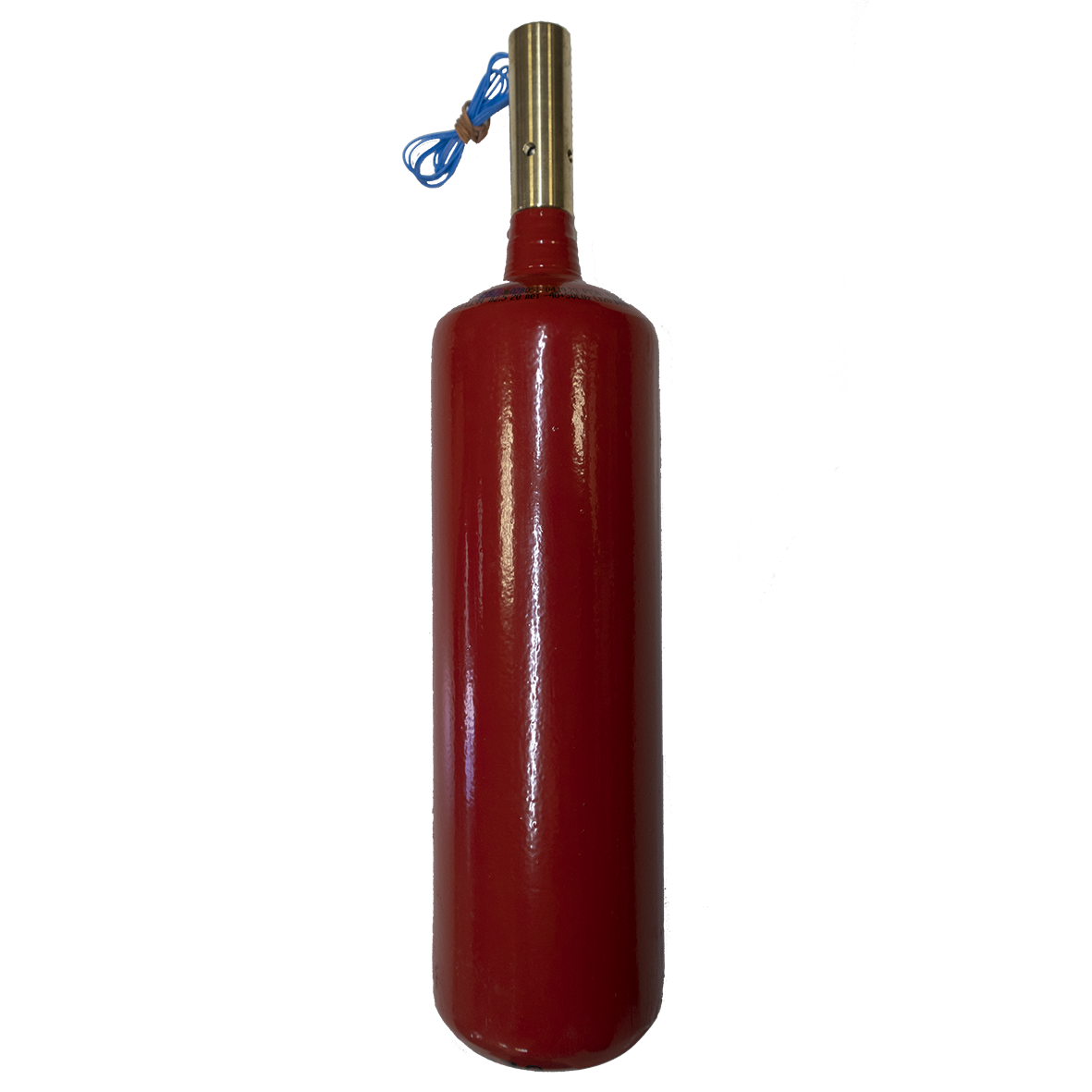 Fire extinguishing gas module - high pressure metal cylinder with a charge of liquid carbon dioxide (according to GOST 8050-85) under the pressure of saturated vapor.

The work of the Module is based on the drive out of the carbon dioxide under the influence of its own excess pressure, which is created when the module is filled. The fire-extinguishing effect of carbon dioxide is based on cooling the fire zone and diluting the combustible vapor-air medium with an inert (non-combustible) substance, lowing its concentrations at levels where the combustion reaction stops.

The Module is designed to extinguish fires of various substances, the combustion of which cannot occur without oxygen access, fires on electrified railway and city transport, electrical equipment up to 10 kV, fires in museums, art galleries and archives, in offices and residential sector.

The start of the Module is provided by the initiation device installed on the neck of the cylinder.

The start signal ought to be provided from the antifire automations. 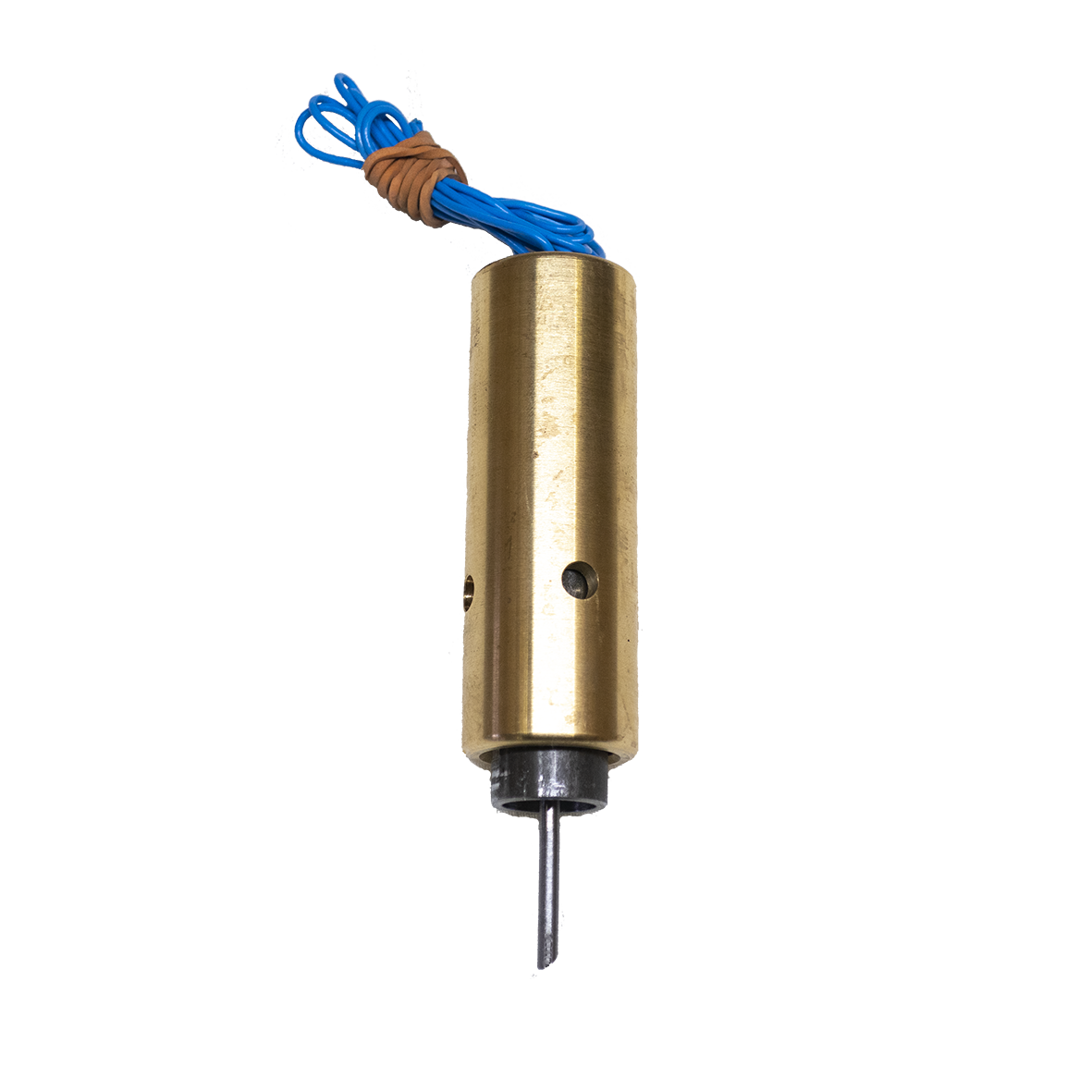 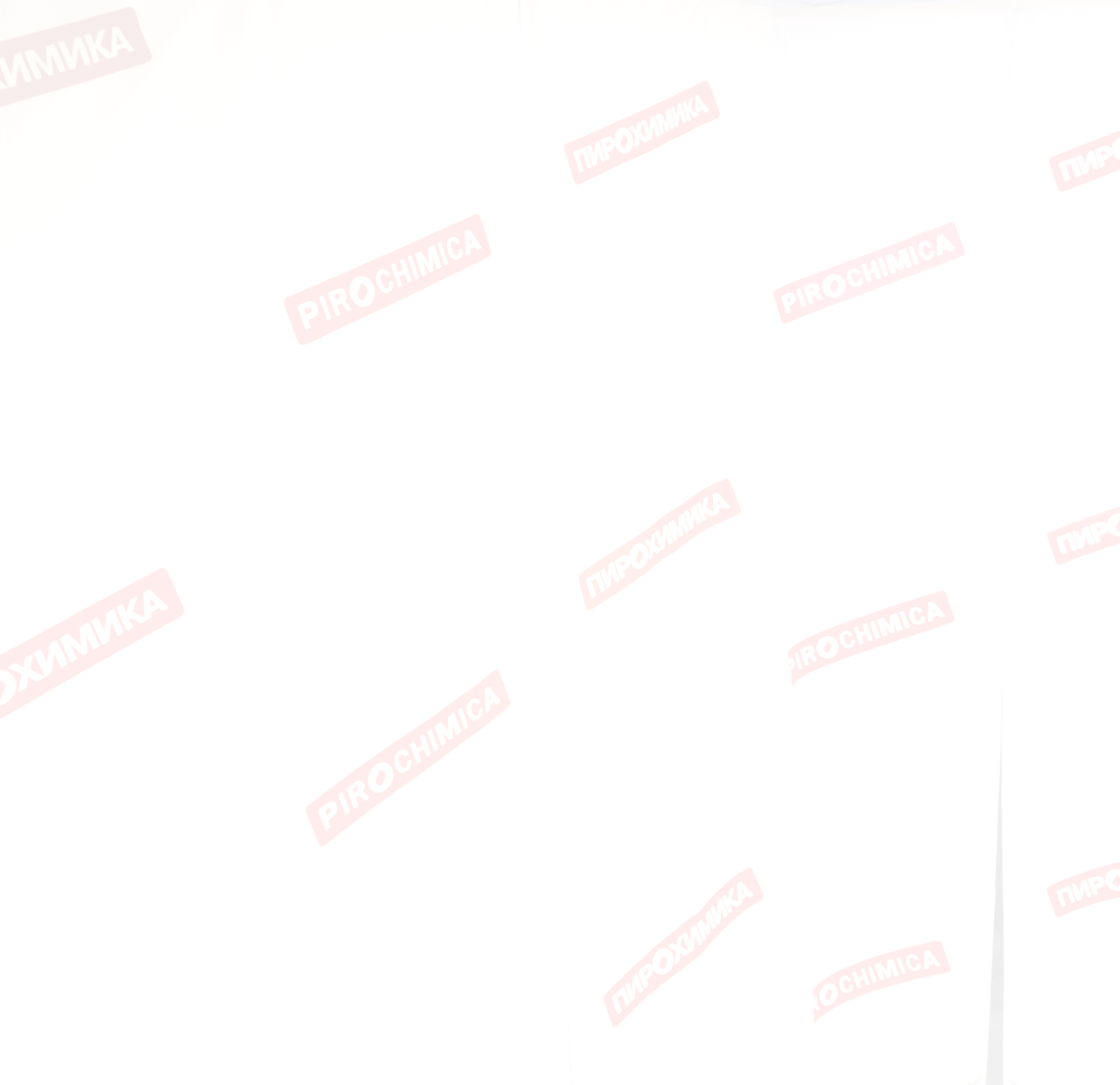